Killing Eve Wiki
Register
Don't have an account?
Sign In
Advertisement
in: Episodes, Season One, A to Z
English

Season One is the first season of the BBC America television series Killing Eve. The season consists of eight episodes and aired on Sunday nights at 8 pm on BBC America. It premiered on April 8, 2018 and ended on May 27, 2018.

Eve is a bored, whip-smart security services operative whose desk-bound job doesn't fulfill her fantasies of being a spy. Villanelle, is a talented killer who clings to the luxuries her violent job affords her. These two fierce women, equally obsessed with each other, will go head to head in an epic game of cat and mouse, toppling the typical spy-action thriller. Based on the Villanelle novellas by Luke Jennings. 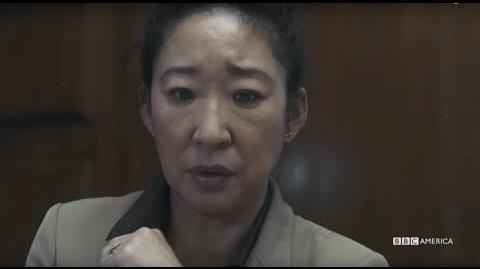 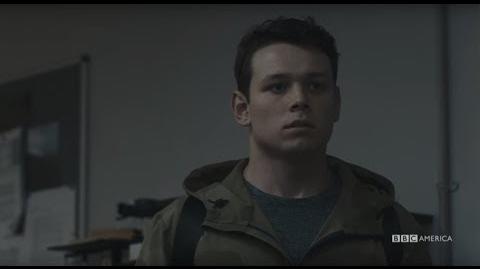 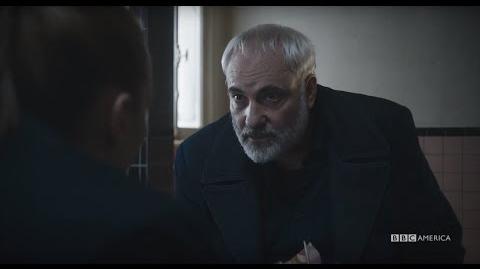 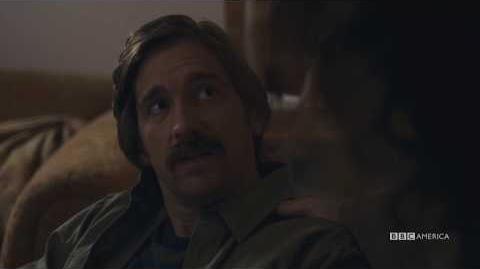 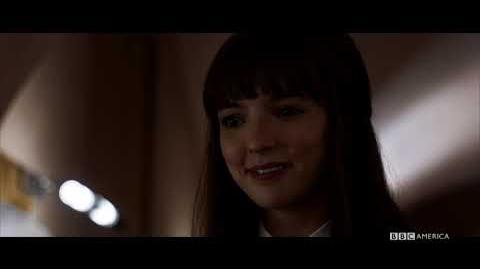 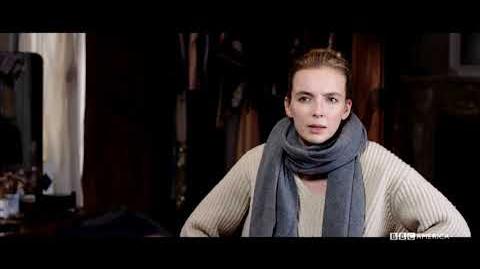